Giulio Veronese is a jack of all trades and master of none. Well, maybe some. Giulio doesn’t normally talk in the third person, but understands that it is the traditional grammatical style for biographical pages. An Italian abroad for several years now, he hasn’t quite decided which language to write with on this website. On a professional site, Giulio works at the Birmingham Botanical Gardens, where he is Horticultural Supervisor of the external areas (15 acres).
Giulio grew up in the cobbled alleys of Ferrara in the north east Italy. Here he nurtured his first interests, such as cloudspotting, reading the grandpa’s books and grazing his knees. Eventually, he became worn out by the native cobblework and decided to take a spin to the globe. His finger fell on the British Isles. Here he happily spent four years in gardening and whining about the local weather and wine. He gained experience and evenhanded enjoyment in both ornamental and botanical horticulture. He also gained a series of practical and theoretical qualifications (most of them with either his first or family name misspelled, admittedly). The following destination was Japan, where Giulio worked in an English Garden in the south of the country. Today Giulio has come back to the UK, his second home and place of sentimental choice.

An architect by education, Giulio is pleased to keep both secateurs and pens always on him. This habit has led in the years to a wardrobe of unusable ink-stained or torn jeans, which Giulio seems to be quite proud of anyway. He is particularly interested in pencil and nib drawing, but often promises himself to experiment with larger-painting techniques, once settled. He contrastingly tries to keep his head in the clouds and his itchy feet on the ground.

Giulio has a soft spot for alpine and woodland plants (plus a fascination for the bonsai trees, after his time in Japan) and this website aims to be a chronicle where he can write about some of these species. He has a talent for finding new ways to tamper with things with his beloved secateurs Felco 7. He recently bought himself a set of Japanese garden blades with which he’s eagerly experimenting new ways of pruning, trimming, clipping, sawing and hacking up the local vegetation. Giulio is not bad at botanical Latin. He also takes a kind of morbid delight in eradicating tenacious tap-root weeds.

Giulio does love the quite peace of the outdoors and his library, but knows perfectly well that he lives in the twenty-first century. Despite being rather hopeless with the modern smartphones and socials, he enjoys writing on this gardening blog, with the aim to cultivate and promote his passion. 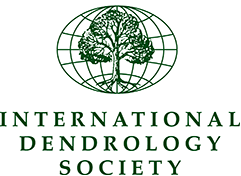 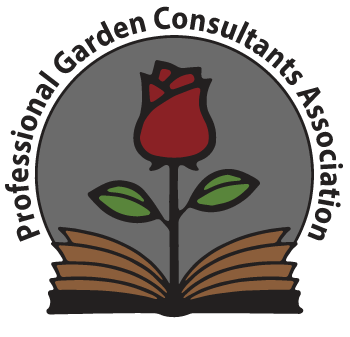 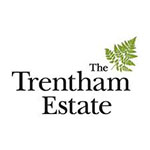 The Birmingham Botanical Gardens and Glasshouses 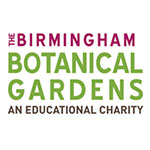 BACK TO MAIN PAGE